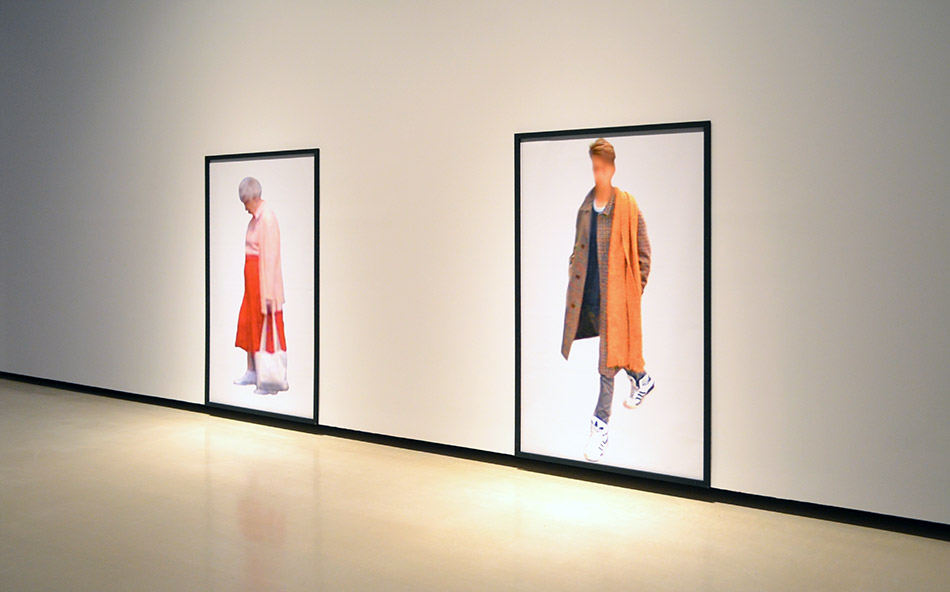 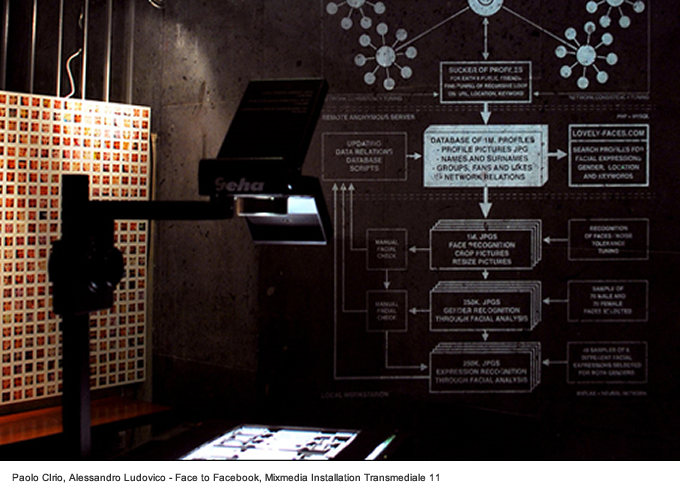 Paolo Cirio works with legal, economic and semiotic systems of the information society. He investigates social fields impacted by the Internet, such as privacy, copyright, democracy and finance. He shows his research and intervention-based works through artifacts, photos, installations, videos, and public art.

Cirio has exhibited in international museums and institutions and has won numerous prestigious art awards. His artworks have been covered by hundreds of media outlets worldwide and he regularly gives pub
Paolo Cirio has won a number of awards, including Golden Nica at Ars Electronica, Transmediale Prize and the Eyebeam fellowship, among others.