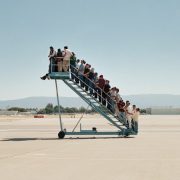 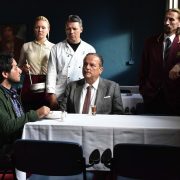 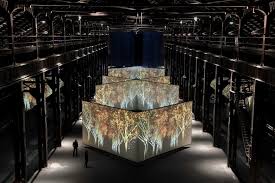 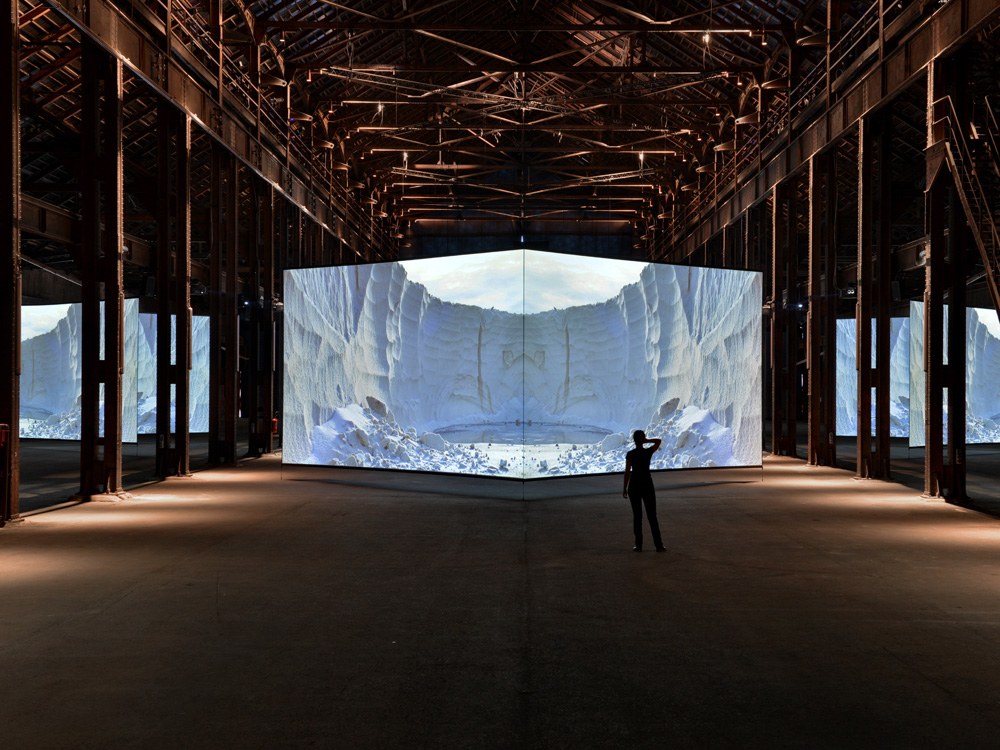 We started this project in september 2015, we have known each other for over 15 years and after different creative paths, we decided to join forces in what we felt was a necessary step for the 3 of us. 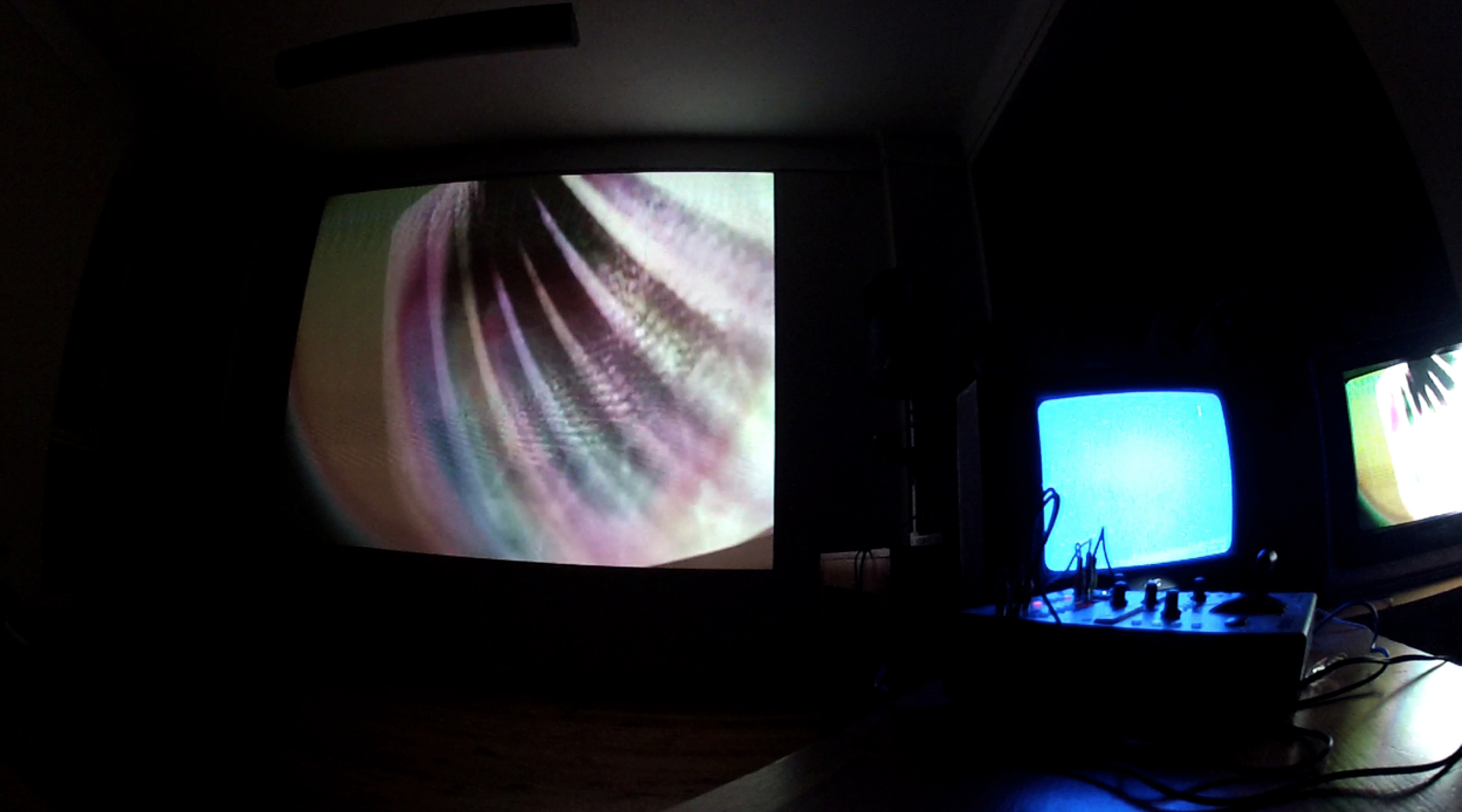 Technically the 3 elements are interconnected and the video nally rejects what this interaction has produced.
For us the FLux of noise, harmonics, and visuals serves as a sort of mantra that slowly transports the listener/viewer
into a state of trance where no ‘interference’ from the outside world,overloaded with messages and information most of the times totally irrelevant and unrequested, can be perceived and some sort of cleansing may take place,
a cleansing that, among the other things, questions ideas of self and taste, genres and categories,
blurring and dissolving the lines of arbitrary divisions.